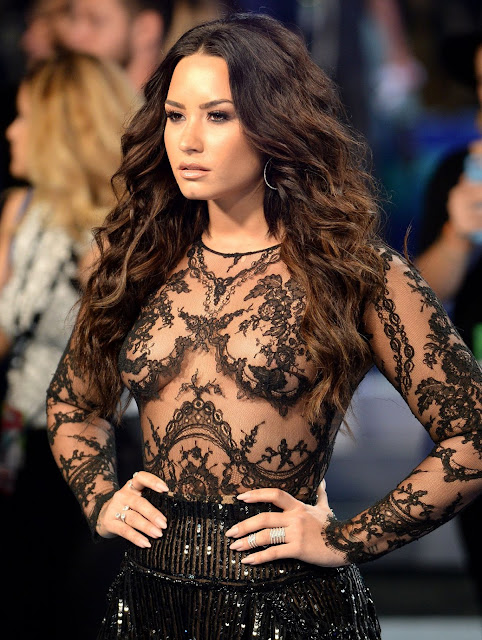 Demi's highly-anticipated fifth studio album, CONFIDENT, was released in 2015. Within hours of the release of the first single, "Cool for the Summer", the anthem trended worldwide and hit #1 on iTunes in 37 countries. Her previous album, 2013's DEMI, hit #1 on iTunes in over 50 countries around the world - with the lead single "Heart Attack" earning Platinum status just ten weeks after its release. "Heart Attack" was followed by the top 5 radio smash and platinum single "Neon Lights," and her top 10 single "Really Don't Care." The album supported two headlining tours (NEON LIGHTS and DEMI WORLD TOUR) which made stops throughout North America, Europe, Asia, Australia and New Zealand.

In April 2017, Demi played the voice of Smurfette in the Sony animated film, 'Smurfs: The Lost Village.' Additionally, beyond the stage and the screen, in 2013, her book Staying Strong: 365 Days a Year, became a New York Times best-seller, and in 2014 she became a global ambassador for Sketchers. In 2015, Lovato partnered with Episode, a leading mobile storytelling network, to make Demi Lovato: Path to Fame. Since launching, her story has been read over 225 million times. In 2016, Demi took on a new venture and was announced as the first-ever collaboration with Fabletics, the innovative active wear brand co-founded by Kate Hudson.

As a result of her long-time commitment to raising awareness around LGBT issues and causes, in 2016, Demi became the recipient of GLAAD's Vanguard award. She continues to be a global advocate for Mental Health, and in 2017 was honored by Semel Institute for Neuroscience and Human Behavior at UCLA, with the Artistic Award for Courage for her work in mental health. In addition, also in 2017, she was named by Global Citizen as the organization's official ambassador for mental health, with a special focus on vulnerable communities around the world.